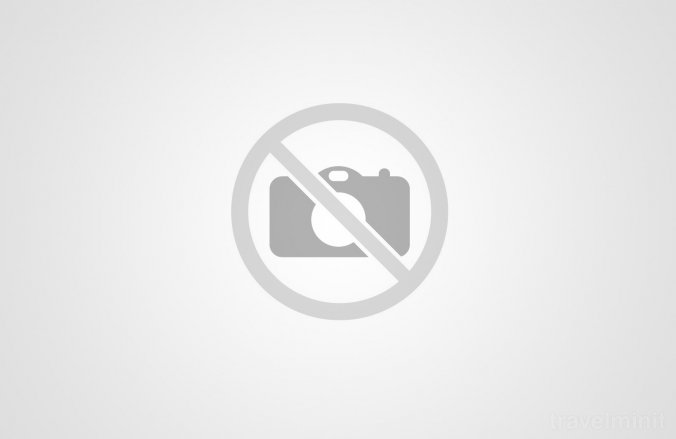 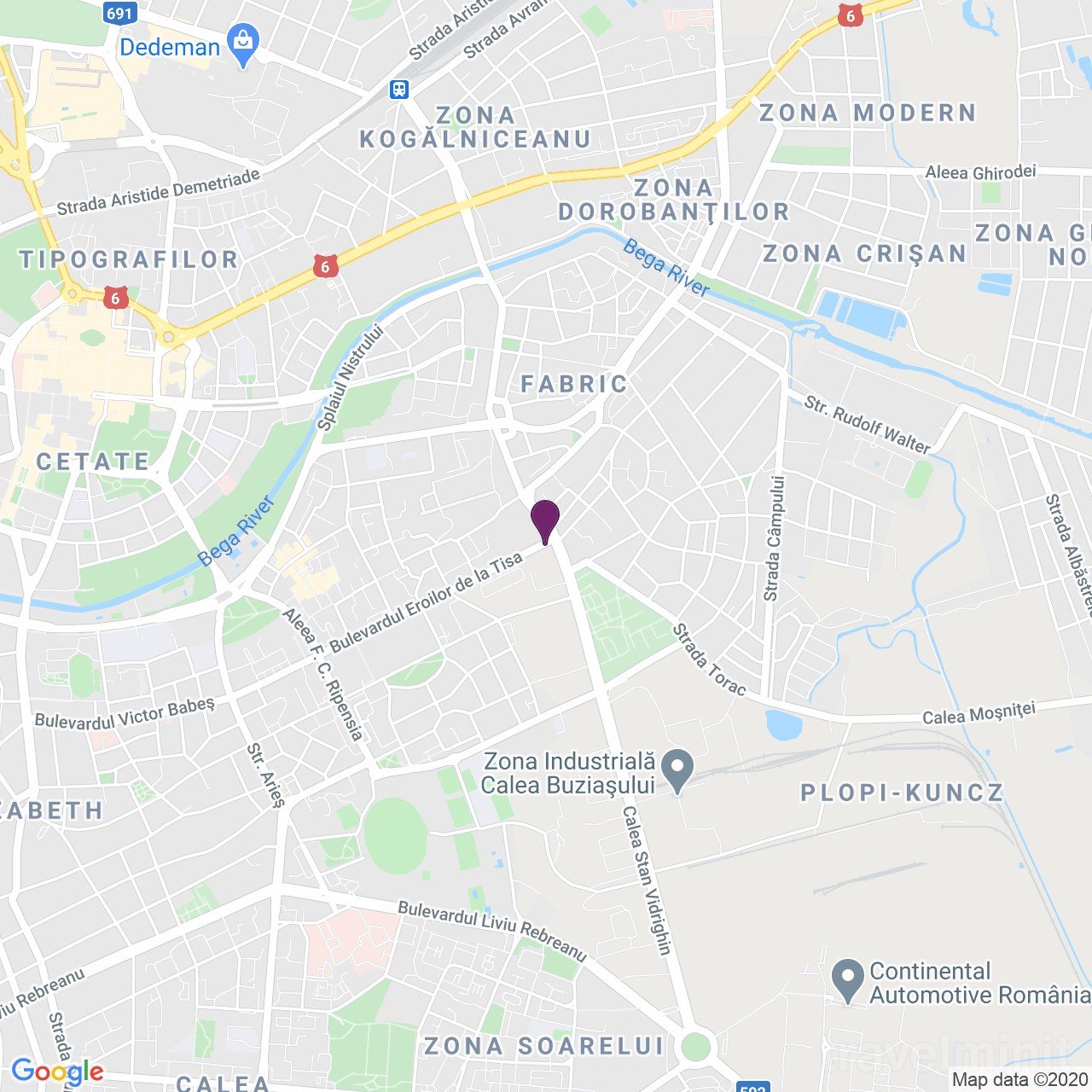 The Confort Blue Sky Apartment is self-catering place, with free WiFi in Timișoara.

Reviews by real guests, who used Travelminit for booking

Costel
a month ago
with family
leisure purpose

Partale
2 months ago
with family

Anonymous
a year ago
with colleagues
business purpose

based on first review

It is a new apartment, beautifully appointed and clean.

Due to its positioning it is close to the historical area of ​​the city, with the neighborhoods of Elisabetin, Traian, Maria, the ultra central area where we find Piata Unirii, Piata Operei, Piata Libertăţii.

Also nearby, a few hundred meters away, we have the Dan Păltinișanu Stadium, the County Hospital and the Timișoreana Brewery.

Studio Confort Apartment Timișoara is next to the Brewery in the restaurant serving selected dishes from the Romanian and international cuisine.

Attractions and events nearby